The Story of First State Bank

First State Bank of Purdy was chartered in June, 1944, as a successor of the First National Bank of Purdy. The original directors were Raymond Brite, Bert Catron, A. M. Gurley, Jr., John Miller and John Moore. 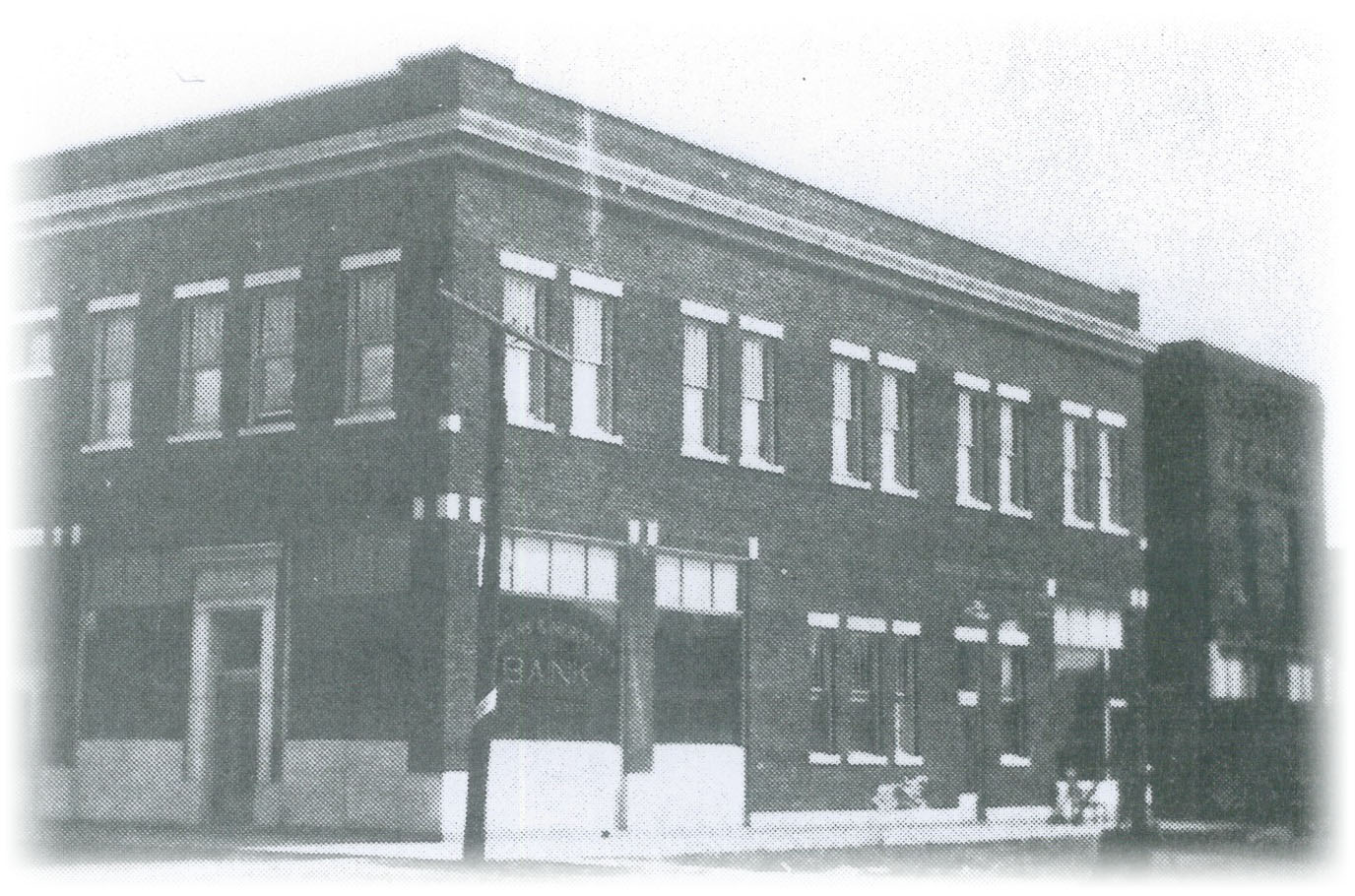 In 1974, Glen Garrett and Jack Fox purchased the bank, which had assets totaling $2,000,000.00 at that time. The bank grew tremendously, and, to accommodate our customers, a new facility was built in 1977, with the move from the old storefront building completed on December 26, 1977.

Citizens National Bank of Monett/Pierce City was merged into First State Bank of Purdy on December 22, 1987, giving us three facilities in three separate towns to serve our customers. In January, 1988, Glen Garrett was elected Chairman of the Board and CEO of the merged entity, with Ann Hall elected President.

First State Bank of Purdy takes pride in meeting the needs of the communities we serve, whether it be a small business loan, a home loan, a car loan, or electronic banking. We strive to be "Your Bank for Life!"

If the American dream of home ownership is your dream too, it can become a reality with realistic goals, sound advice, and careful planning

We can meet your needs, whether you're expanding your business or starting a new venture. Let one of our lending officers help your business grow.